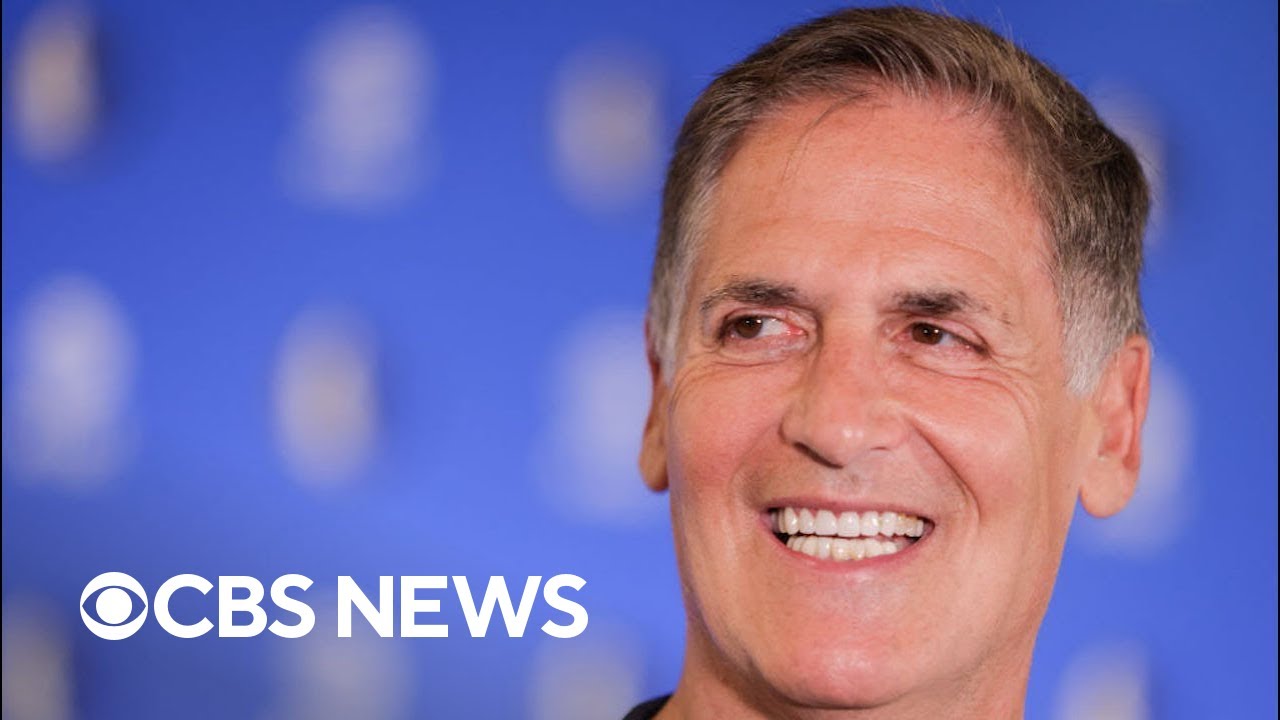 Entrepreneur and owner of the Dallas Mavericks Mark Cuban joined CBS News to discuss his new low-cost online pharmacy and the state of the U.S. economy.