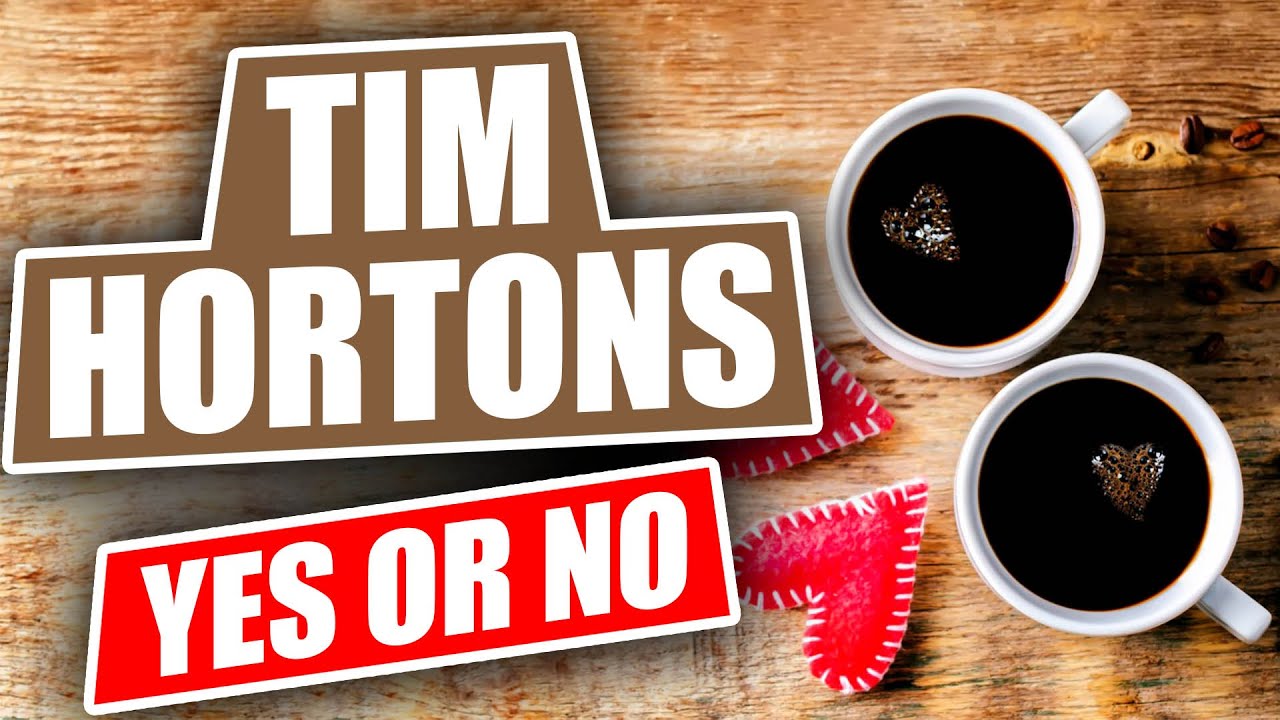 Tom Hortons Restaurants- it doesnt get more Canadian than that, although Tim Hortons is now also available in the USA. If a Canadian client calls us – Tim Hortons is usually the franchise they think they want to buy. When I ask people why Tim Hortons, I have yet to hear a good reason other than “Theres always a line up” Well guess what , you don’t get paid for line ups. Today why Tim Hortons may not be as great of a franchise as many people think.

We get a lot of investor groups and business people who have several other businesses calling and asking about Tim Hortons. The first thing I ask is do you intend on working your other businesses full time? If yes, you can’t buy a Tom Hortons because they will only accept owners who who are willing to commit to them full time. They also look for prior management experience, solid business acumen and you will need a partner. I was once told a joke that is because Tim Hortons will run a single human being into the ground.

Tom Hortons was founded in 1964 by Canadian hockey player Tim Horton and partner and for many years Tim Hortons expanded to become one of the most Iconic Canadian brands. But as we always try and illustrate to people, every brand has a lifecycle, and unfortunately by the time these brands expand so big everyone wants one, the party is generally over.

Bet you didn’t know that Burger King purchased Tim Hortons for $11.4 billion dollars in 2014 and they became a subsidiary of the Oakville based Restaurant Brands International. RBI is majority owned by a company from Brazil called 3G capital.

Now right when RBI took over many analysts, including us, knew this would not be pretty. Soon thereafter there was a Canadian Policy Alternatives study that suggested this company takeover is “likely to have overwhelmingly negative consequences for Canadians.” The study analysed 3G Capital’s past history of takeovers of Burger King, Heinz, and Anheuser-Busch and stated “it has a 30-year history of aggressive cost cutting, which could hurt Tim Hortons employees, small-businesspeople, Canadian taxpayers, and consumers. And we’ll cover that in a minute but before we do let’s back up a little.

Back about 10-15 years ago Tim Hortons switched from baking fresh in store, to having their goods parbaked, which is partly cooked, frozen then delivered. But Tim Hortons very slogan was “always fresh” and this is where many Die hards thought Timmies had turned to the dark side. IN 2008 there was a class action lawsuit over this switch to parbaking for “breach of contract, breach of duty of fair dealing, negligent misrepresentation, and unjust enrichment” and the lawsuit cited that franchisee’s costs to produce a doughnut literally tripled from 6 cents to 18 cents per donut, required new equipment and other expensive investments. That case was eventually dismissed however needless to say franchisees were not happy now making 3 times less on donuts than they had prior to parbaking and having to buy the goods from corporate. Remember you can’t step in the same river twice? That river of three times profit passed over a decade ago.